With his own worldwide-patented materials, he thrived in his field and established the basis for the future development of the family business.

The business was multifaceted with activities in the Neon Sign Manufacturing, Real Estate Investments in Cyprus and the UK, Agriculture, Advertising, Quarry Crushing Plants, Dredging Operations and Cloud Seeding Services.

Despite being an engineer with a multifaceted business organization, his vivid memories of his grandfather’s businesses were always troubling his mind. His grandfather, G.P.L. Mavroidi (1846-1937), was a prominent Cyprus businessman. His business organization with activities in Cyprus and Egypt, was involved in General Trading, Petrol & Oil trading, Insurance, Banking and Shipping Agency activities.

The shipping business was however the one that Andreas Vassilopoulos was dreaming to get involved in and this was materialized by his sons who launched themselves into the Cypriot business market, by creating their first business venture using the trade name of G.A.P. Vassilopoulos Group. The initial venture, Freight Forwarding, was soon to become a Shipping Agency by representing in Cyprus, the United States Lines; the largest container line at the time. Rapid growth followed and year after year new services were introduced, creating a total service organisation.

The vision was to serve the commercial community by providing many interrelated services under one roof, as a one-stop shop.

Despite its prominent position and size, the Group being only a service provider, has retained its neutrality, an attribute that comforts and attracts its commercial customers. Growth and addition of new services are the core elements of the G.A.P. Vassilopoulos Group’s DNA.

The organization continues to grow within the prevailing world economic environment, having laid solid foundations insuring a bright future ahead. 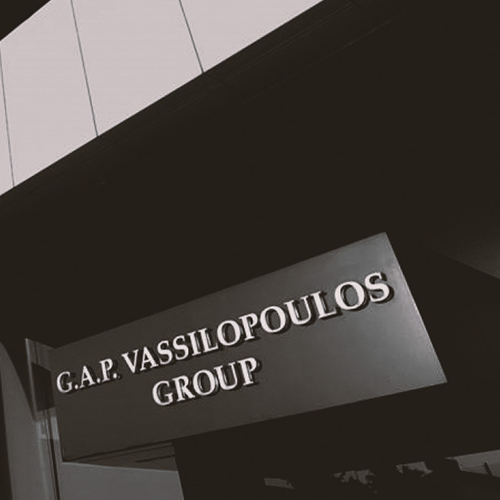 EXECUTIVE BOARD OF DIRECTORS 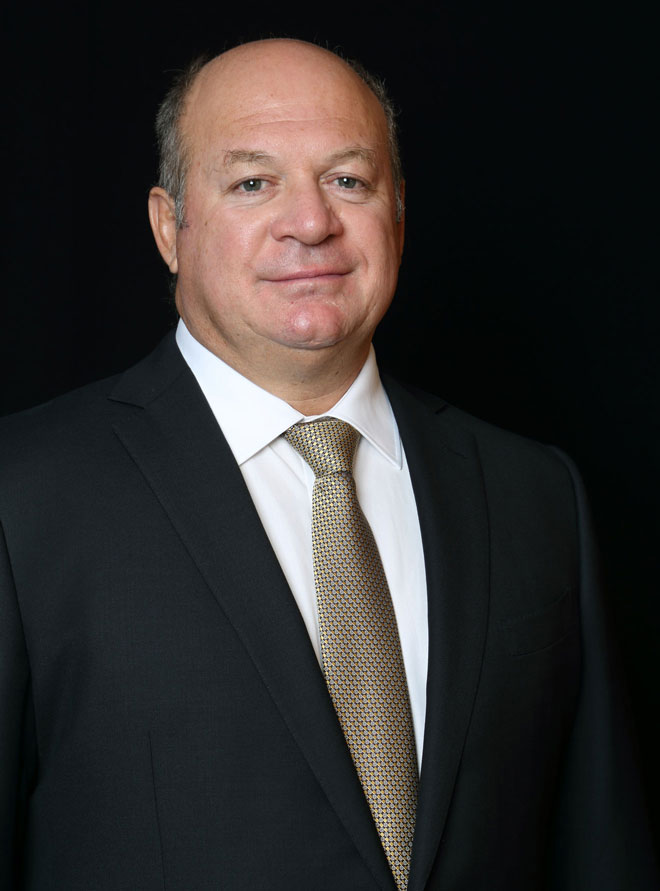 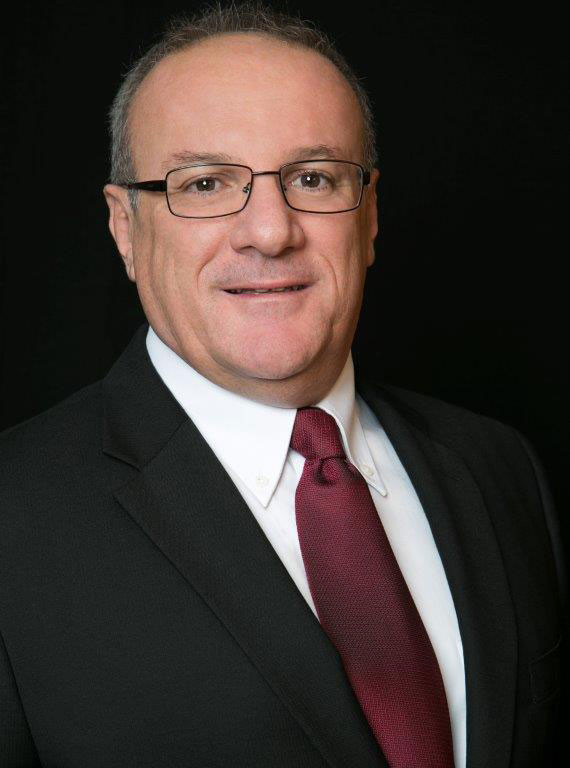 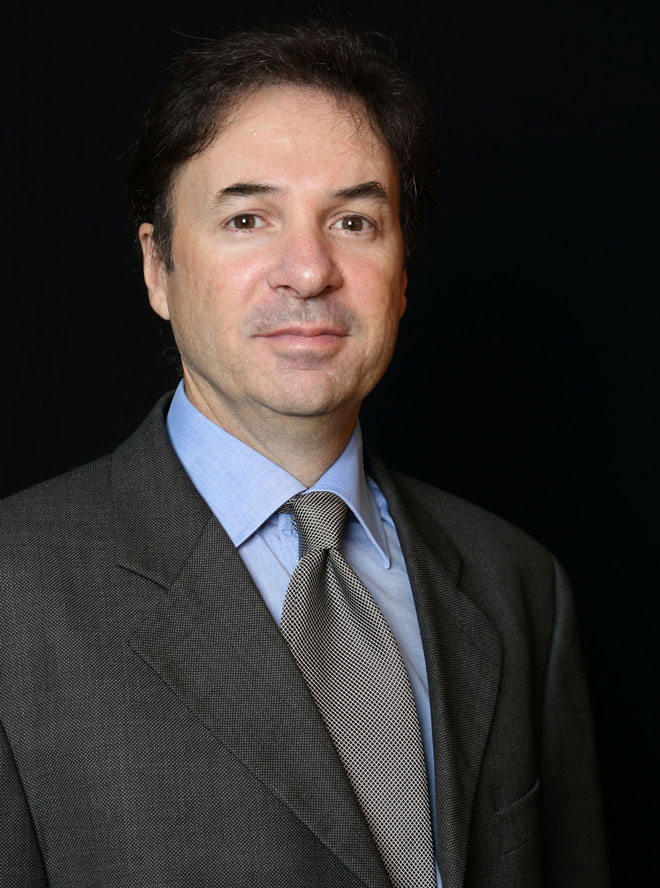 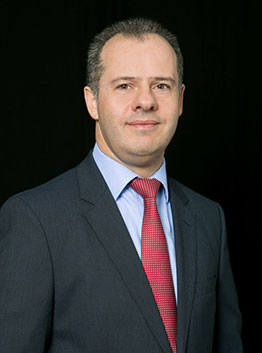